A couple of weeks ago Leah and I went with some friends to an event which was part of JEWISH HISTORY MONTH. It was a tour and talk at Ealing Studios. They showed one of the great Ealing Comedies – The Lavender Hill Mob with Alec Guinness, Stanley Holloway and also featuring Sid James, Alfie Bass and with a cameo from Sydney Tafler. The whole event was in honour of Sir Michael Balcon who directed the studio from 1938 to 1956. He was the son of Jewish immigrants from Latvia. Several members of his family were in the audience.


Sir Michael never really mixed with the ‘talent’. His office was a house within the Ealing lot and, if they wanted to talk with him, he opened a window and addressed them through it!
When the BBC took over Ealing Studios in 1956 he left the Company and set up Ealing Films in Borehamwood. Ealing is still a working film and television studio, the longest continually working one in the world, which opened under another name in 1902. The Berlin Film Studios would have held that record but they were interrupted by RAF Bomber Command during the war. The Luftwaffe’s attempt on Ealing was, thankfully, less successful! 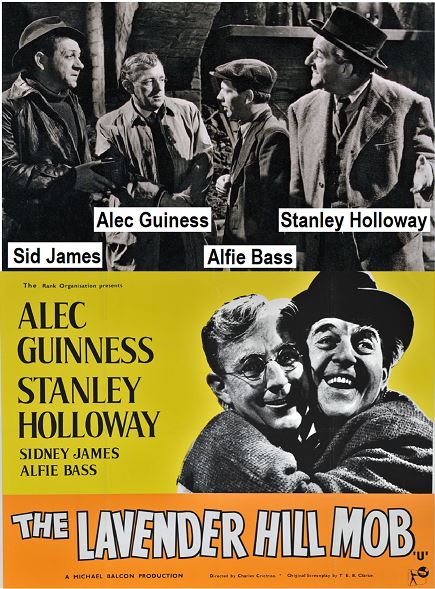 I'm listening to Victoria de Los Angeles singing the haunting melody, usually known as 'Bailero' from Canteloube's Songs of The Auvergne. I listen to this piece of music nearly every day of my life and it never fails to move and inspire me.
Join me and listen here!
Posted by bazza at Wednesday, March 27, 2019 14 comments:

Laurence Stephen Lowry, always known professionally as L S Lowry, was born in Stretford, Lancashire, England in 1887. He was very much an eccentric Englishman and his works were late in being loved outside of the UK but he was always popular in England. His pictures were very accessible and for a long time he was viewed as ‘naive’ or a ‘Sunday painter’ which annoyed him intensely, but there is more depth to his personality and his work than that which first meets the eye. His paintings are instantly recognisable usually for the inclusion of so-called ‘matchstick’ men. Although he also painted some quite eerie industrial landscapes that are notable for having no people in them at all.
In some ways one could make an argument that Lowry was a bad artist but although he lacks some techniques he more than made up for it through keen observation, attention to detail and an obvious love of, and sympathy for, his subjects.
You will have to make up your own minds through looking at the pictures below! 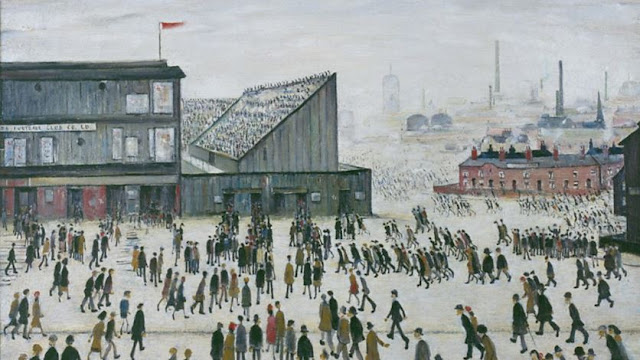 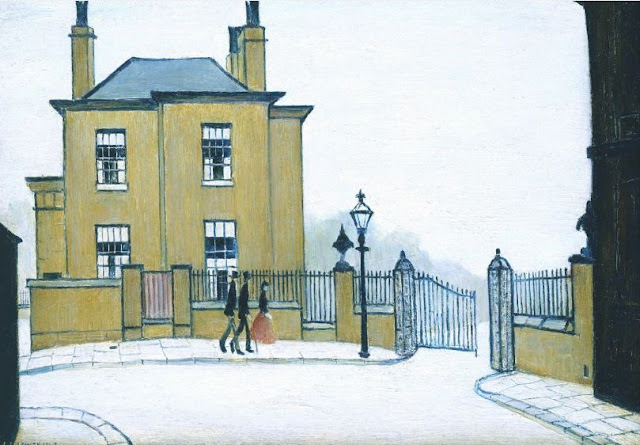 The Old House, Salford 1948
I love the simple, clean lines of this picture. It's a very simple painting but quite absorbing, showing Lowry's draughtsmanship. 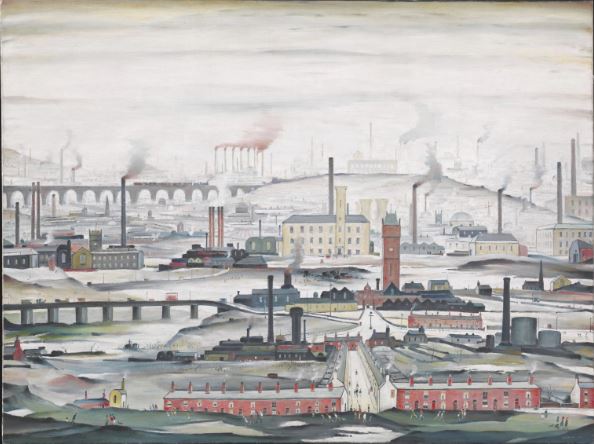 Industrial Landscape 1955
Not actually devoid of people but they aren't prominent! 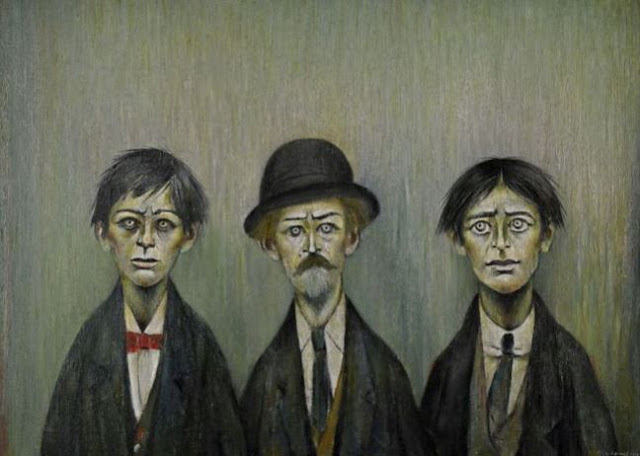 VIN MARIANI was a tonic wine and patent medicine which was made from Bordeaux wine and coca leaves created in 1863 by Angelo Mariani, a French chemist from Corsica. The ethanol in the wine acted as a solvent which extracted the cocaine from the coca leaves thus altering the drink’s effects. It was exported with 7.2mg of cocaine per fluid ounce to compete with the higher cocaine content of similar drinks in the United States. Advertisements for Vin Mariani claimed that it would restore health, strength, energy and vitality. 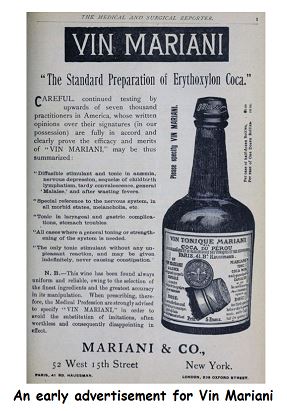 Vin Mariani was a massive hit. Mariani’s wine and coca tonic took his home city of Paris by storm, and then, the rest of Europe and the U.S. Seizing on the opportunity, Mariani opened offices in London, New York and Montreal. To support demand for his product in the U.S. he opened a second laboratory in New York. Vin Mariani had many competitors and imitators, but a shrewd celebrity-driven marketing campaign    earned him millions of dollars worth of sales. While Mariani’s ads claimed that thousands of doctors endorsed the product, it was the celebrity endorsers who really pushed the elixir. The ads he ran in newspapers and magazines featured countless politicians, actors, writers and religious leaders, all extolling the many virtues of Vin Mariani. Devotees of the drink included Alexander Dumas, Emile Zola, Presidents William McKinley and Ulysses S. Grant, and countless monarchs including Queen Victoria of England. In addition, actress Sarah Bernhardt and Pope Leo XIII, who gave him a Gold Medal, were among the many who actually appeared in advertisements. I think, considering the content’s, it’s no surprise that the product was so popular! 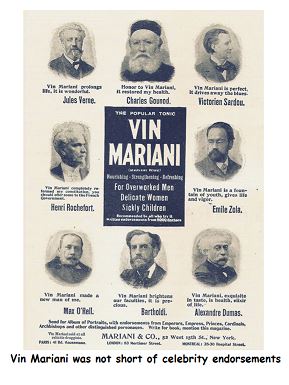 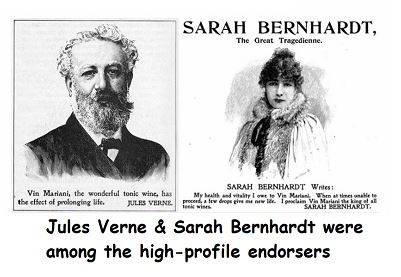 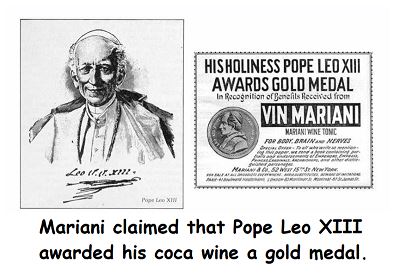 Eventually these kind of drinks were banned which led to the invention of drinks like Coca Cola which originally contained some cocaine.

I'm listening to The Rolling Stones version of Jimmy Reed's Honest I Do from their first album. It's much-recorded song but I think their version stands up well to the others. Listen HERE.
Posted by bazza at Tuesday, March 05, 2019 14 comments: