This is the 14th part of my tour around the London Monopoly Board.
In the UK, and possibly further afield, Fleet Street is synonymous with the Newspaper Industry. There are nine national daily newspapers and they have massive circulation
and readership figures. The best-selling Sun has over seven million readers. (In the USA the best selling paper is The Wall Street Journal with just over two million). But now the papers have all moved out to more modern locations in London's Docklands. The area is now mainly occupied by members of the legal profession.
The River Fleet now runs underground along the course of Fleet Street but it was formerly open to the skies.
An associate of William Caxton, one of the inventors of printing, was the first to publish there around 1500 but the street existed long before that. He had the brilliant name of Wynkyn de Worde (I kid you not!)
Fleet Street is a continuation of The Strand (see the previous post in this series).

Isaac Albeniz was a Spanish pianist and composer who died at the early age of 48 (from a kidney ailment known at the time as Bright's Disease). I was once a student of the classical guitar and came to his music through the many transcriptions of his piano music for the guitar. Transcription is when a piece of music written for one instrument is arranged and notated for another.
My two favourite pieces are Granada from the Suite Española and the Tango in D and here are links to piano and guitar versions of both where one can see how well they work for the guitar.
Granada for piano (there are better versions but this is the best I could find on You Tube). I'm not sure who plays this.
Granada for guitar played by John Williams.
Tango in D for piano. Again, I don't know who the pianist is.
Tango in D for guitar played by John Williams again.
And for a final treat see what this wonderful young musician does with the Tango in D! 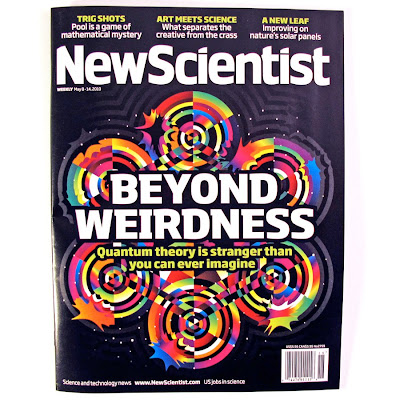 New Scientist is an excellent magazine if you have any interest at all in science. I am sure we all like free stuff on the Internet and there is lots of free reading at the New Scientist site. Some stories will suddenly ask you to subscribe if you want to read on, of course, but that's fair enough. I really like the broad range of topics and the lightness of touch they often have with 'heavy' subjects. Their topic areas include Space, Technology, Health, Life, Physics and Society. You can register for free to get a newsletter and more access or subscribe for full access and 20 years of archived articles. Interestingly, one does not necessarily have to have a deep understanding of science to get great benefit and enjoyment from this source although sometimes you will find yourself out of your depth (probably). If you go to the site please let me know what you think. Happy reading!

Painting of the Month Sept 2012: Cezanne 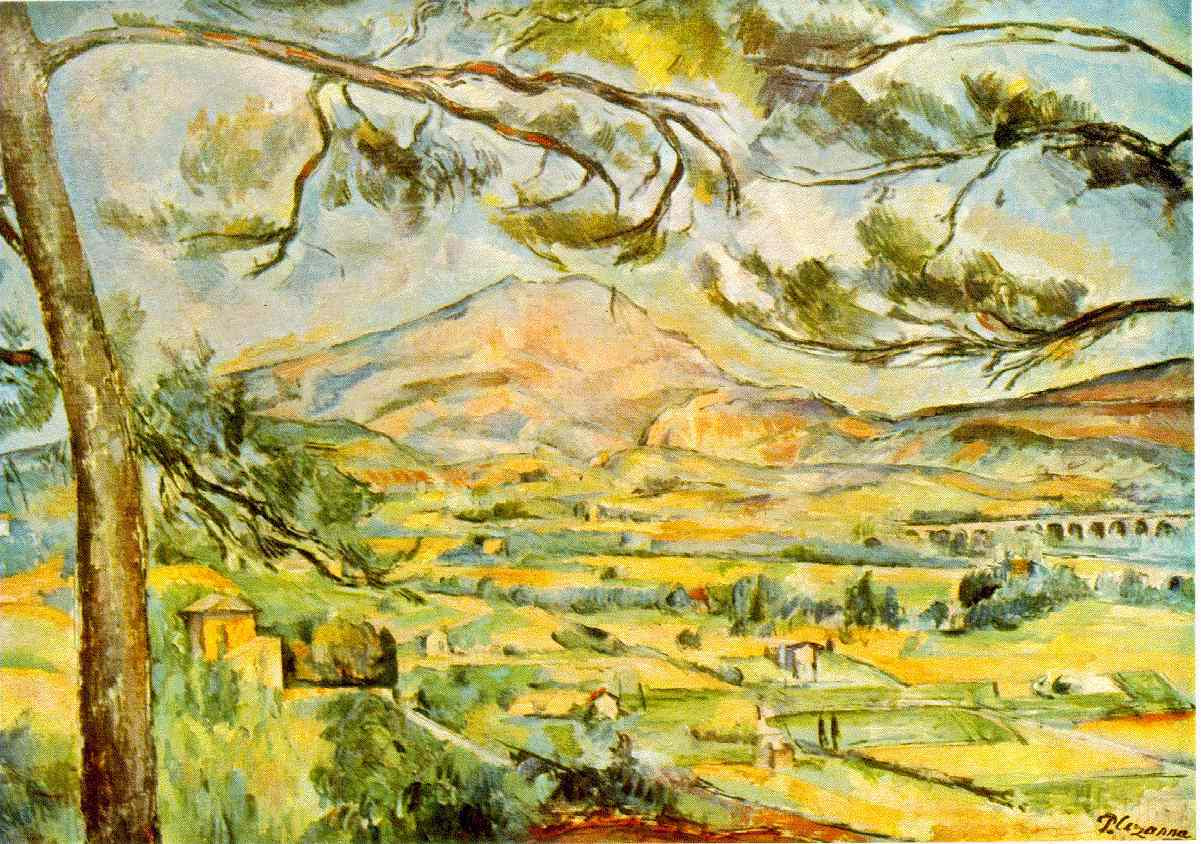 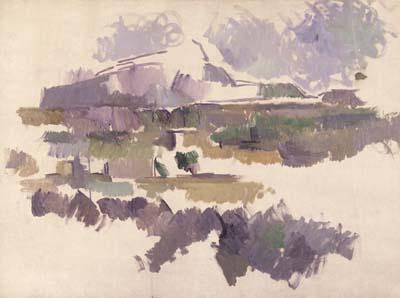 Paul Cezanne painted Mont Saint-Victoire, in Provence, more than 60 times and found something new to say about it on every occasion. Although the four examples above are quite different from each other they are all instantly recognised as being by this greatest of modern artists. Please just enjoy them - you don't need to know anything else about the paintings. Long-time readers of this Blog may notice that Cezanne has featured in my Painting of the Month series several times before and so has Mont Saint-Victoire; obviously I can't get enough of it!
You can see some more versions here.