I have been sending this to many of my friends because the Jewish New year is about to be upon us. 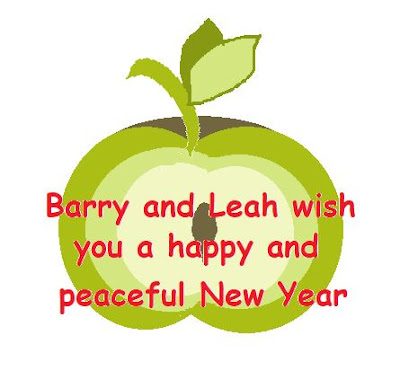 As many of them asked me how I made it I have demonstrated how it was done using Microsoft Paint.

I'm listening to the multi-faith 'Prayer' from the wonderful
musical show Come From Away. When we saw it at a London preview the real people who were being portrayed on stage were sitting next to us and all around us!
Listen here.
Posted by bazza at Friday, September 27, 2019 11 comments:

Painting of the Month (90) Sept 2019: The Unsung Heroines of London's 'Golden Age' of Poster Design

The exhibition "Poster Girls - A Century of Art and Design" was shown at the London Transport Museum in 2017. The focus was poster artworks by female designers from the 1900s until the present day, celebrating the forgotten design heroines behind some of the UK's most memorable posters.
Transport for London (TFL) estimates that, since 1910, over 170 women have been commissioned to design posters for the city's various public transport campaigns. The designs come in a mixture of modernist, flat colour, bold patterns, abstraction, collage and oil paintings, promoting everything from London Zoo to the variety of characters one can find on the Tube (London’s Underground Railway system)
The 130-strong poster collection showcases an array of famous artists and designers, including Mabel Lucie Attwell, Laura Knight, Enid Marx and Zandra Rhodes. Their work sits alongside lesser known figures and a handful of women whose names were subsumed by the advertising agencies they worked for.
Here is a selection of some of the works that were on display:
(Credits: London Transport Museum and TheCulturetrip.com) 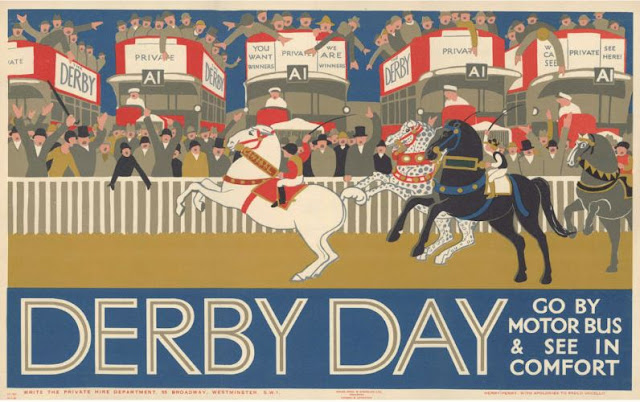 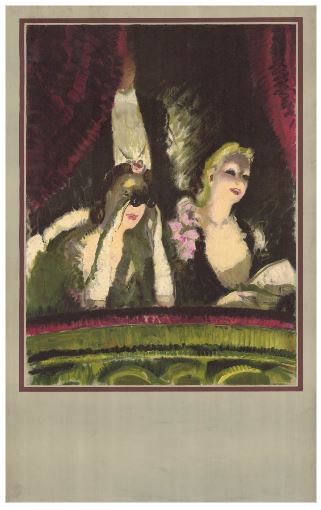 Doris Zinkeisen: It was during the 1930s that Doris Zinkeisen produced a range of posters for the mainline railway companies. Historical themes was her forte, although this image was printed, it wasn't issued due to the outbreak of war in 1939. 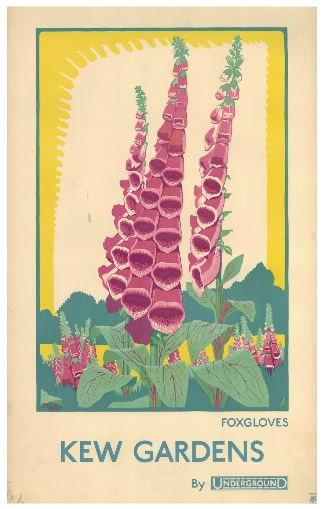 Dora Batty uses a foxglove to convey Kew Garden's beauty in this poster. This image was featured in the Design and Industries Association's yearbook in 1924 as an example of high quality modern design and effective advertising. 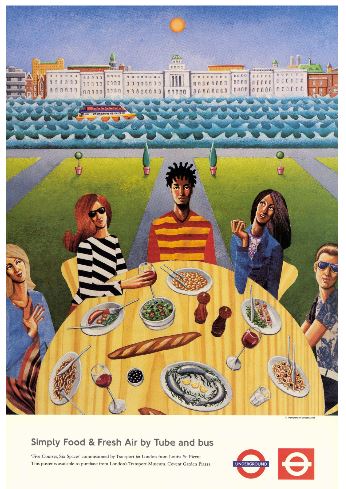 Louisa St. Pierre names Peter Blake, Byzantine icons and Gustav Klimt as some of the inspirations behind her work. 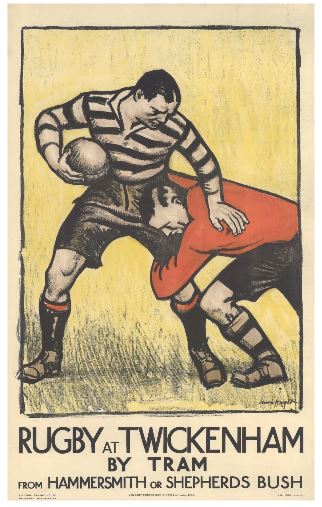 Laura Knight: A masculine subject informing rugby fans of the tram links available for a match. This was the first of many posters Knight would design for London Transport. 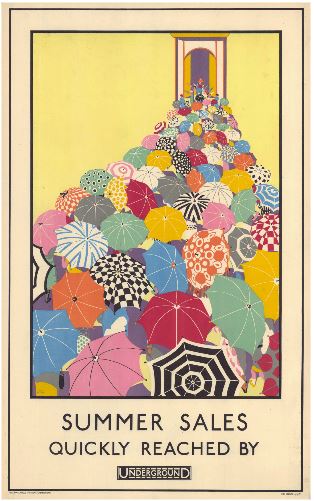 Mary Koop conceived this poster design to encourage commuters to the Summer Sales in London.

I'm listening to the duettino Sull'aria' from The Marriage of Figaro. So beautiful!