The World’s Most Popular Brands 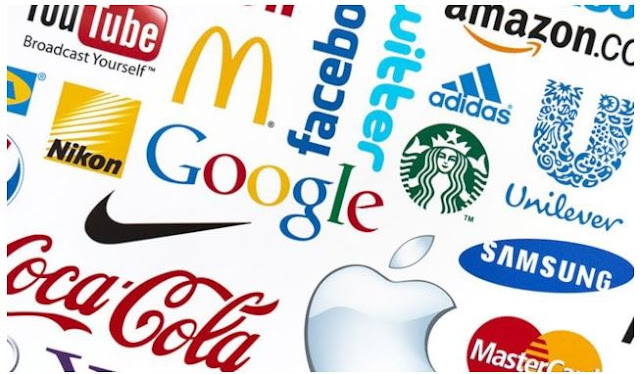 Russia & most former Soviet States plus most of Africa GOOGLE

I suspect that the following places didn’t have many respondents!