I don't really know if many readers of this Blog (actually there aren't many anyway!) ever listen to the music I refer to at the end of most of my posts. So, here's a second chance to listen, or listen again, to my first selection of them. Just click on the song title to hear it:
1) Madeleine Peyroux singing Careless Love 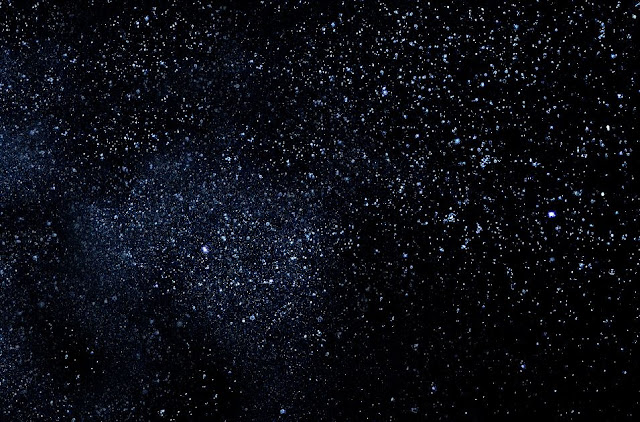 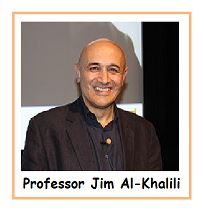 I learned one especially interesting scientific fact when I watched the second part last night. We know that light travels in straight lines, right? (If you didn’t know that – you do now!). We also know that there are about 10 billion galaxies in the universe and that there are around 100 billion stars in the average galaxy. That gives us a total of about 1 trillion billion stars. So: every point of the sky should be lit up and the sky ought not to be dark. Obviously the photo shown here was taken by a very powerful telescope and has about, what, 5% of the sky lit up. It was once thought that dust clouds in space were obscuring our view of the others but we now know that that isn’t the case.
The reason is that a mere 200 million years after the Big Bang, 13.7 billion years ago, the first stars began to form – and the light hasn’t reached us yet! I find that astounding and it makes me feel very small and insignificant...
I’m listening to Chris Bell’s 1973 song
You and Your Sister. It’s just the kind of plaintive pop song I go for. Listen HERE.
Although Chris was killed in his sports car in 1978, at the age of 27, he was very influential on later musicians.