Painting of the Month (60): John Yardley

John Yardley is a British watercolour painter born in 1933.
I really like his work for it's economy and expressions of sunlight on streets and buildings.
For me this painting is all about "less is more". At first glance it appears to be a quick sketch but it is masterly in it's use of paint with economy - it's certainly not overpainted. It conveys a very pleasant evocation of sunlight and a little piece of a private domestic space. Yardley often uses the white of the paper to convey sunlight, but not here. The dark shadows also help to point to brightness.
Who wouldn't like to come home to this scene? It's on sale at £1,900 and, believe me, I would if I could!

I'm listening to Small Town Talk by Bobby Charles. You can listen here.
Posted by bazza at Thursday, March 24, 2016 12 comments:

I learnt this poem at school, probably aged about 12, and it has stayed with me for all my life. It was first published in London in 1912. I only recently began to ask myself why but now I can see that it must have fired my imagination. It paints a picture of a singular incident in a moment of time. As a child I imagined the traveller to be a knight in armour and the building to be a ruined castle - now I can see that the great success of this poem is that one could make many varied interpretations of it. I will discuss it further after you have read it! 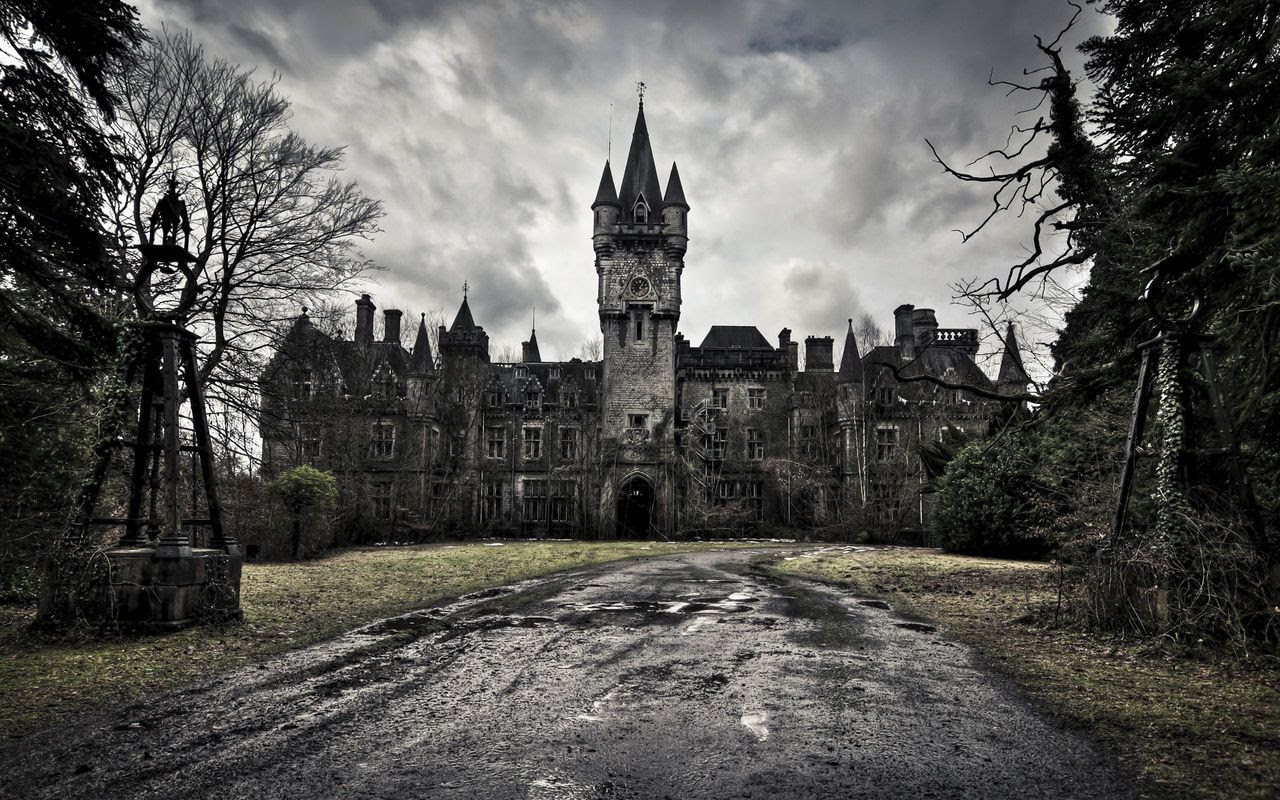 THE LISTENERS by Walter de la Mare
‘Is there anybody there?’ said the Traveller,
Knocking on the moonlit door;
And his horse in the silence champed the grasses
Of the forest’s ferny floor:
And a bird flew up out of the turret,
Above the Traveller’s head:
And he smote upon the door again a second time;
‘Is there anybody there?’ he said.
But no one descended to the Traveller;
No head from the leaf-fringed sill
Leaned over and looked into his grey eyes,
Where he stood perplexed and still.
But only a host of phantom listeners
That dwelt in the lone house then
Stood listening in the quiet of the moonlight
To that voice from the world of men:
Stood thronging the faint moonbeams on the dark stair,
That goes down to the empty hall,
Hearkening in an air stirred and shaken
By the lonely Traveller’s call.
And he felt in his heart their strangeness,
Their stillness answering his cry,
While his horse moved, cropping the dark turf,
’Neath the starred and leafy sky;
For he suddenly smote on the door, even
Louder, and lifted his head:—
‘Tell them I came, and no one answered,
That I kept my word,’ he said.
Never the least stir made the listeners,
Though every word he spake
Fell echoing through the shadowiness of the still house
From the one man left awake:
Ay, they heard his foot upon the stirrup,
And the sound of iron on stone,
And how the silence surged softly backward,
When the plunging hoofs were gone.

I like the air of mystery that the poem creates. Who was the rider? Why was he knocking on the door of a seemingly abandoned building?  Who were ‘they’ who should be told that he had arrived?  And, more than anything, who were the ‘phantom listeners’?  Were they the ghosts of those the traveller had come to meet?
I wonder why Walter de la Mare called this poem The Listeners and not The Traveller. The initial focus is upon the traveller although it switches back and forth. Apparently, toward the end of his life, in the 1950s, the poet told a friend that it was about a man’s encounter with a universe.
This opens a new path of enquiry for us.  The poem may be seen as a metaphor for man’s ‘perplexed’ (line 12) place in the universe and non-comprehension of the supernatural world. Does ‘the world of men’ (line 16) intrude upon that of nature. The traveller says ‘tell them I came’, but who is he speaking to?  The house?  The ‘phantoms’?  I am afraid there are more questions than answers in this analysis but that is part of the poem’s beauty and intrigue!
Listening to the fabulous Madeleine Peyroux singing Careless Love. Listen here!
Posted by bazza at Tuesday, March 01, 2016 12 comments: