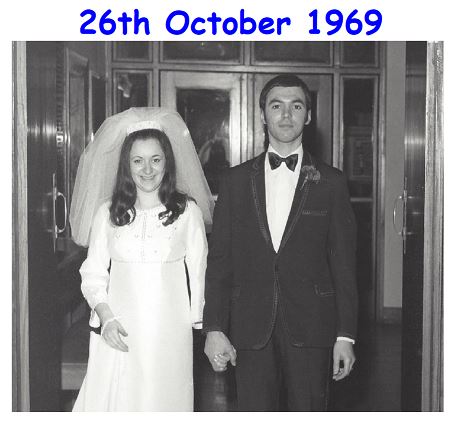 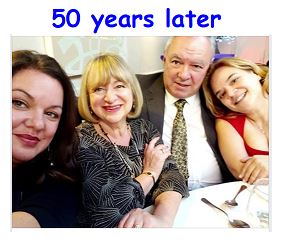 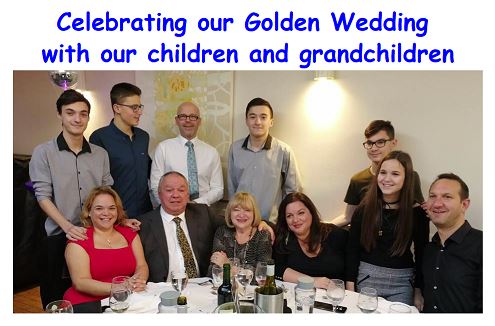 This is the music we opened the dancing with at our wedding. Listen here.
Posted by bazza at Tuesday, October 29, 2019 12 comments:

“On the Stork Tower” 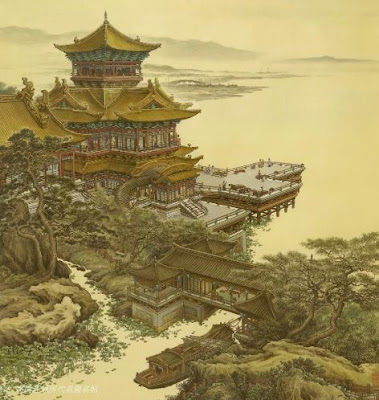 Zhihuan's short poem works on two levels. It is a mediation on nature which also serves as an epigram, a short motivational work meant to encourage seeking out new and better prospects.
While the poem is only four lines long, it works as a meditative focus point, something to ponder whether sitting alone outside or during a crisis as a reminder that there is a solution to be found no matter the problem. Combining Taoist, Buddhist, and Confucian religious ideas Zhihuan’s only surviving poem provides food for thought dressed in the language of nature. It symbolises the pursuit of an ideal. The message it contains is the admonition to try harder!
In China, the stork (also the heron and crane) is a symbol of longevity because it lives a long life, and its white feathers represent old age. In the Chinese imperial hierarchy, the stork is “a bird of the first rank.” Flying cranes symbolise one’s hope for a higher position.

Here is another, less satisfying,  translation:

The white sun sets behind the mountains,
and the Yellow River flows into the sea.
To see a thousand mile view,
go up another floor.