Here are some more of the laughs I have published on my Facebook page: 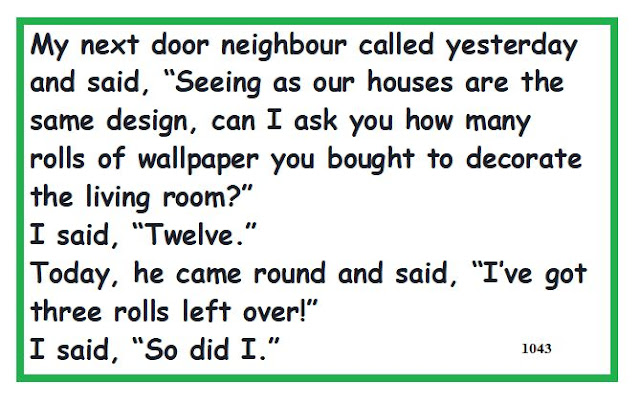 I'm listening to the wonderful cover of Denny Laine's song Say You Don't Mind by Colin Blunstone with a lovely string quartet accompaniment. 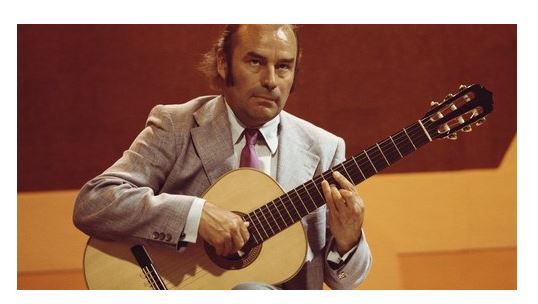 Julian Alexander Bream 1933 - 2020
The classical guitarist, Julian Bream, who passed away last week at the age of 87, was the first truly great British classical guitarist making his debut at the Wigmore Hall in 1951 where he announced his presence to the world. At the age of eleven he heard a recording of Andre Segovia and fell in love with the instrument. Segovia had dragged the instrument from relative obscurity and raised it to a genuine concert instrument with contemporary composers vying to offer new works. Bream continued the work and simultaneously promoted the lute in a similar way.

He was a very expressive player and this compared with his near contemporary, John Williams (born Melbourne, Australia 1941) who was, technically the better player (Segovia had said of Williams that ”God has laid his finger on his brow.”)

However, Bream had a flair and emotional connection to his music that I don’t think Williams displays. As a 17 year-old student of the guitar I met John Williams when he gave a concert at the Commonwealth Institute in London. He approached me in the queue and asked me what time the concert started. I told him and we chatted for a while. As he walked away, my friend told me who he was. I had no idea! 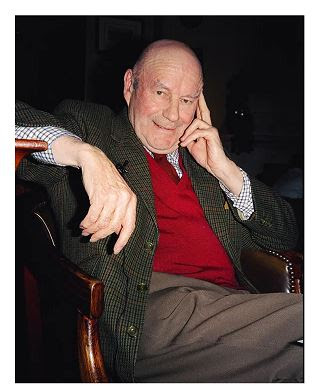 Bream retired from performing in 2002. Unlike many of his professional colleagues, he had a wide range of interests outside of music. He was passionate about cricket and was a member of the MCC. He was also a formidable table tennis player. Apart from his interests in gardening and his famously well-stocked wine cellar, the visual arts were a constant stimulation – he had a fine collection of late 19th- and early 20th-century English and Scottish paintings – and he was a well-informed collector of English period furniture. The companionship of his dogs became increasingly important to him, particularly after a heart attack on Christmas Eve 1998, when his doctors recommended a routine of regular exercise. Thereafter he became a familiar sight on the North Dorset Downs, striding along with his beautiful flat-coated retrievers at heel.

Listen to Julian Bream playing Cadiz (from the Iberia Suite by Albeniz) https://www.youtube.com/watch?v=2L0sdZ3TbJ8.

Go on, treat yourself!