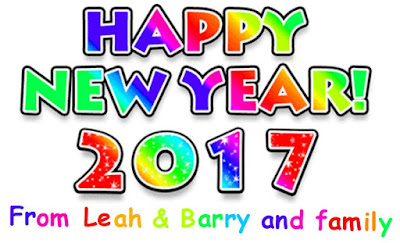 The late Richard Condon has long been one of my favourite authors. The novel that made him famous was The Manchurian Candidate. Other Hollywood successes were Winter Kills and the Prizzi's Honor series. He specialised in satirical black comedies usually centred around the political world. Winter Kills is a thinly-disguised take on the Kennedy family.
This is the book that was so nearly filmed by the Beatles as Eight Arms to Hold You but they made Help instead. Another example, from Condon's first novel The Oldest Confession, has this epigram in the front cover:
The Oldest Confession
Is one of Need,
Half the need Love
The other half Greed.

The title of the book was not always a direct quote. Prizzi's Glory of 1988 has this quote from the manual:
Seeking good fortune
As we rise from the mud,
'Tis often we're paid
From a purse filled with blood.

But here's the point of this post - although I had tried for years to find a copy of The Keener's Manual, no librarian was able to help me. Eventually I discovered that it has never existed; it's existence was completely fabricated by Condon as were all of the quotes! There are several other examples of this kind of thing. One that springs to mind is the extensive use of footnotes about the scientist de Selbey in Flann O'Brien's The Third Policeman. The footnotes must comprise about a quarter of the book.

Another interesting fact about Condon's novels is that every one of them featured a character named Frank Heller but he was a different person in each book. Condon would often use the names of friends and acquaitances as characters and, at one time, proposed the idea of having a central register of character names that authors could safely use as they wished. I don't know how serious he was about that idea.
Incidentally a keener is some one who mourns at a wake usually by wailing, a word of Irish origin.

Lapis Lazuli, the name comes from Lapis, Latin for 'stone' and  Lazhuward, Persian for 'blue'. It has been mined almost exclusively, in north-eastern Afghanistan and a part of Pakistan for nine centuries. It was used to fashion the eyebrows on the funeral mask of Tutankhamen over 3,300 years ago. 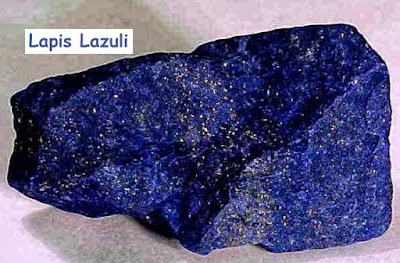 It is a mineral rock which provides the most intense deep blue pigment. When it began to be imported into Europe in the Middle Ages, blue was a difficult and expensive colour for artists to obtain and it became the basis of French Ultramarine paint for centuries until artificial pigment could be manufactured. This had the effect of making it rare and costly so that it became a status symbol in art in much the same way as gold leaf.
Blue colours symbolise Heavenly Grace in Medieval art as well as hope, good health and the state of servitude. The Virgin Mary is frequently depicted wearing blue clothing to indicate heavenly chastity.

It is useful to bear in mind that this rule, as with all symbolism, should not be seen as immutable; artists were free to create alternative values but the 'meaning' of a picture would often need to be 'read' through it's depictions and colours.

I'm listening to George Harrison singing
Bob Dylan's 'If Not For You' from
All Things Must Pass.