One of my favourite songwriters is the Scottish-Australian folk singer Eric Bogle. I especially like the interpretation of his work by the British singer June Tabor.  The three songs here are particularly poignant at this time because they are about the First World War. I have provided a link to each song performed by both June and Eric.
I don’t believe that any other medium has described the futility of war in a way that hits home like these songs do. 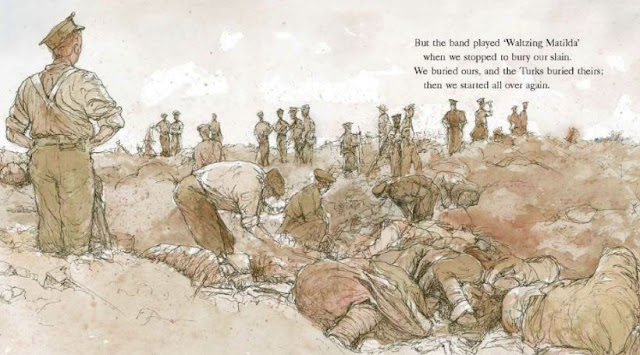 Now I'm Easy
Click here for June Tabor
Click here for Eric Bogle
By the way, a 'cocky' is Australian slang for a farmer
(originally a cockatoo farmer).
Posted by bazza at Wednesday, November 07, 2018 12 comments: